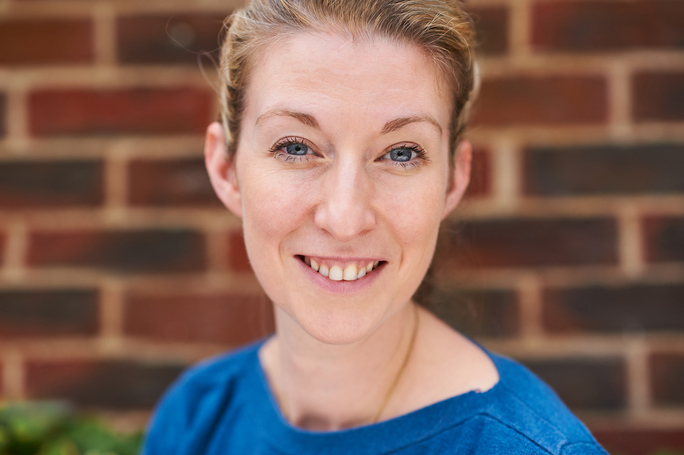 Realising I wasn’t completely nailing this return to work thing. 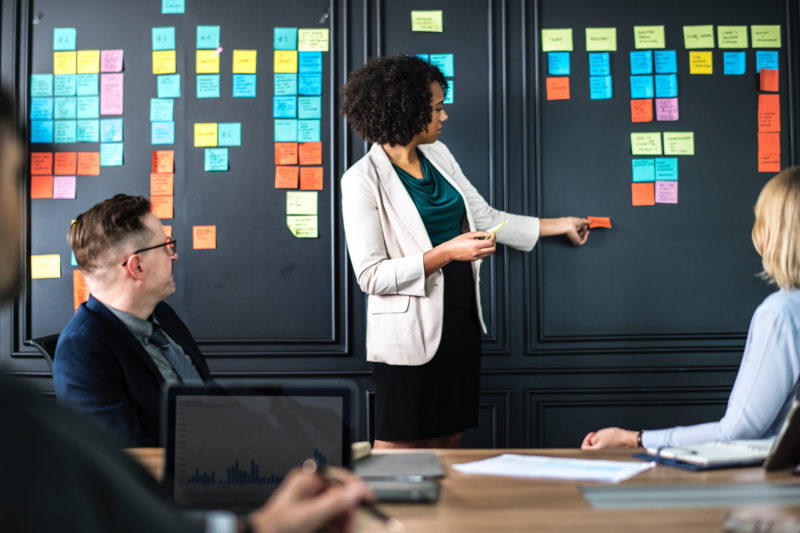 ” …when I looked at the Mum’s at the school gates, I believed I was the only one failing”

There wasn’t anything that had happened at work, no-one was criticising what I was doing. My husband wasn’t complaining at home. But my body had started to rebel. Sleep was hard to come by. I had backpain, endless headaches and more. I was addicted to googling every possible ailment and I’d diagnosed myself with every illness you can imagine. This was despite every Doctor I saw, and there were many, telling me I was completely fine. I had to do lists coming out of my ears hoping they would help with the ‘out of control’ feeling that just wouldn’t go away. I also seemed to literally run everywhere because I was permanently wired. I lived in a frantic state of rushing. I felt like I was failing at everything – home and work and when I looked at the Mum’s at the school gates, I believed I was the only one. Everyone of them was better organised, better groomed and, in my mind a better Mum than me. They were nailing it and I simply wasn’t.

It took me at least a year to realise that there really wasn’t anything wrong me and that this was anxiety and it was completely controlling me. I thought returning to work was going to be straight forward. Yes, there would be some adjustment, but I was ready for it. It was naïve, I know. But no-one else really seemed to recognise the challenge either. While your friends and family rally around you when you have a new baby, with offers of help and support and new baby grows abound. Your first day back in the office tends to go by unacknowledged. In my view the transition from 100% motherhood to going back to work is seriously under-estimated.

“Just the realisation that I was dealing with anxiety went a long way to helping me to overcome it and stop letting it take over. “

Also breathing exercising and some DIY CBT helped too. I’d like to say that I now get it. The various life hacks I’ve found help to keep myself in control and get my confidence back but that is three years after the fact, and it didn’t need to be that way. There’s a real gap when it comes to the support available both in the wider market and from Employers and the support they can offer those returning to work.

It’s one of the reasons that I felt so passionately about founding Parent Cloud. I wanted to bridge the gap and give speedy access to the support parents need both directly and in partnership with employers.